It’s the second-leading cause of death after heart disease, responsible for nearly 1 in 4 deaths in the U.S., and researchers have spent lifetimes studying its countless mutations in search of a cause, pointing their fingers mostly at genetics and physical, chemical and biological carcinogens.

But mounting evidence indicates those aren’t the only devils at work. In 2010, the American Diabetes Association released a report suggesting that people with Type 2 diabetes are “at a significantly higher risk for many forms of cancer,” and that, “Cancer and diabetes are diagnosed within the same individual more frequently than would be expected by chance, even after adjusting for age.”

The link between the two conditions has steered some researchers in a new direction. If Type 2 diabetes—a disease that affects sugar metabolism—and cancer are related, could blood sugar and insulin be common denominators between the diseases? And if so, what does that mean for cancer treatment protocol?

In January, researchers from the University of Texas wrote that implanting mice with human or mouse breast-cancer cells and feeding them a diet comparable to the Western diet in sucrose content led to increased tumor growth and metastasis compared to rodents fed a sugarless diet.

Their findings supported a 2012 study by the International Agency for Research on Cancer that, after analyzing data from nearly 335,000 women over almost 12 years, found a positive association between a high-glycemic-load diet and breast cancer among postmenopausal women. And in 2004, collaborators from the Institute of Public Health in Morelos, Mexico, and Harvard Medical School found that in a case-control study of women living in Mexico City, the women’s “total carbohydrate intake was positively and significantly related to the risk of breast cancer,” with the risk more than doubling among the women with the highest carbohydrate intake (average carbohydrate intake across the population was 57 percent of total calories). Notably, the study found that polyunsaturated fat—which comes from foods such as fish, nuts, seeds and oils—was “inversely associated with risk of breast cancer.” 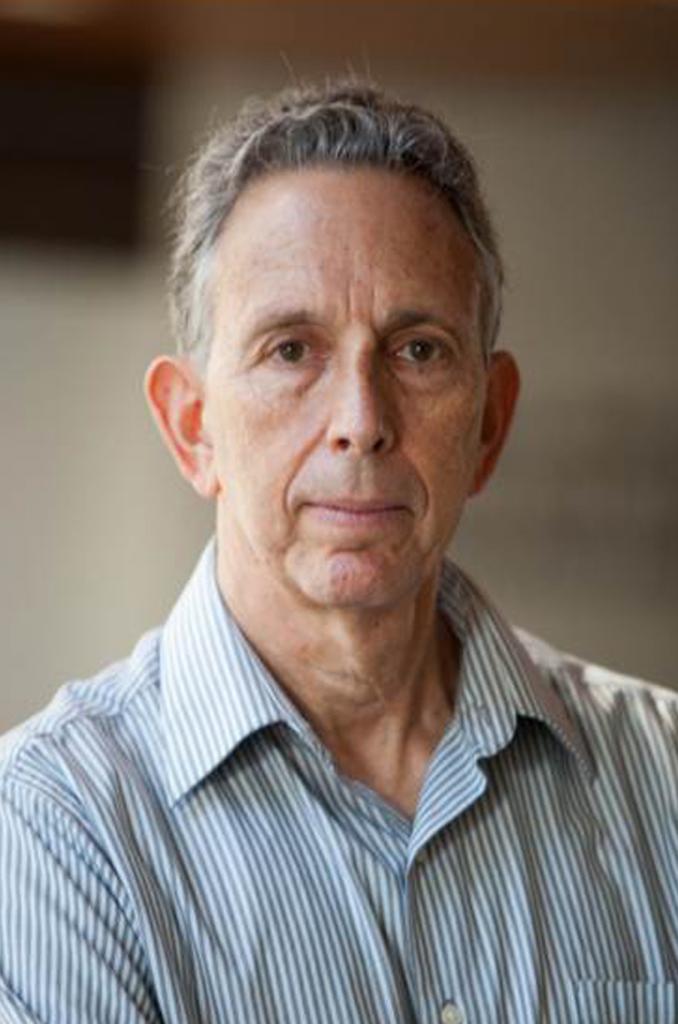 The Mexico City study found that “90% of breast tumors are insulin receptor positive and overexpress IGF-1; apparently, insulin is more directly involved in the development or the progression of the breast tumor.”

Fine confirmed the relationship between cancer cells and insulin.

“So when you have a cancer cell and it’s under insulin stimulation, it helps the cancer cell grow,” he said.

“If high blood glucose and high insulin are provokers of mechanisms of cancer initiation … then you have to say, ‘OK, if you remove these stimuli, then you’re removing the causes for many cancers,’” Fine continued. “You’re not removing the cause for lung cancer, because lung cancer is primarily associated with smoking, (but) other cancers are clearly associated with this in a dramatic way.” 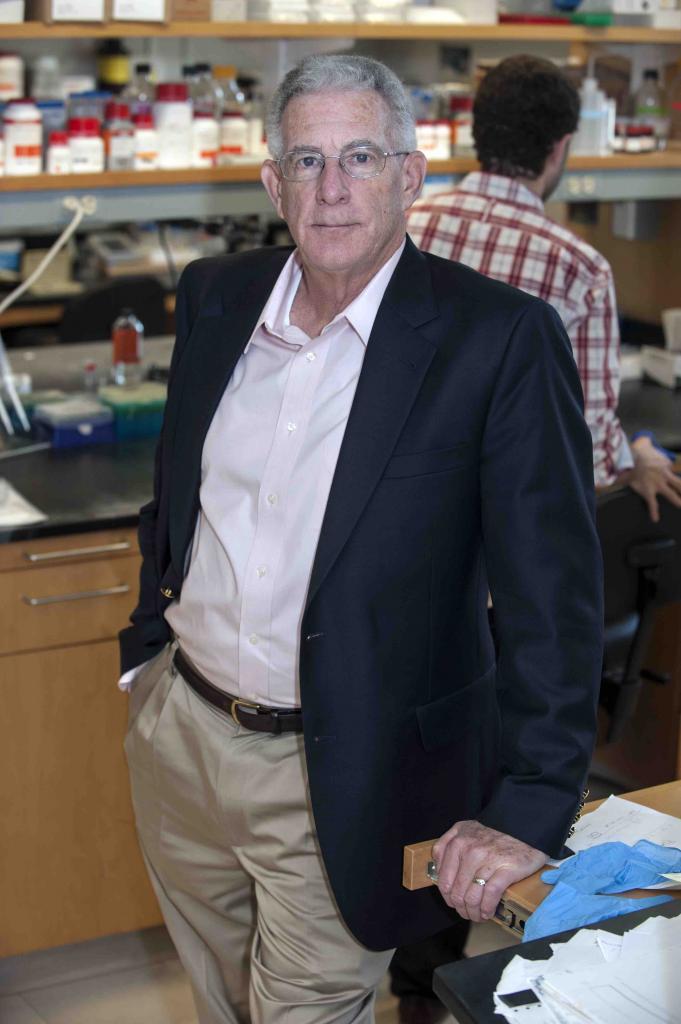 “The energy status of the cell is really important for the cell to be healthy and for normal DNA repair mechanisms in the nucleus,” said Dominic D’Agostino, Seyfried’s research partner and an assistant professor in the Department of Molecular Pharmacology and Physiology at University of South Florida. “So if the energy status of the cell is impaired in any way … the nucleus senses that. And when it senses this energy crisis, it kicks on oncogenes.”

Oncogenes are genes that, when activated, cause a normal healthy cell to transform into a cancer cell. Damaged mitochondria also produce reactive oxygen species (ROS), cytotoxins that cause cancerous cell mutations.

Fitness and the Fork

So how do we keep our mitochondria healthy? 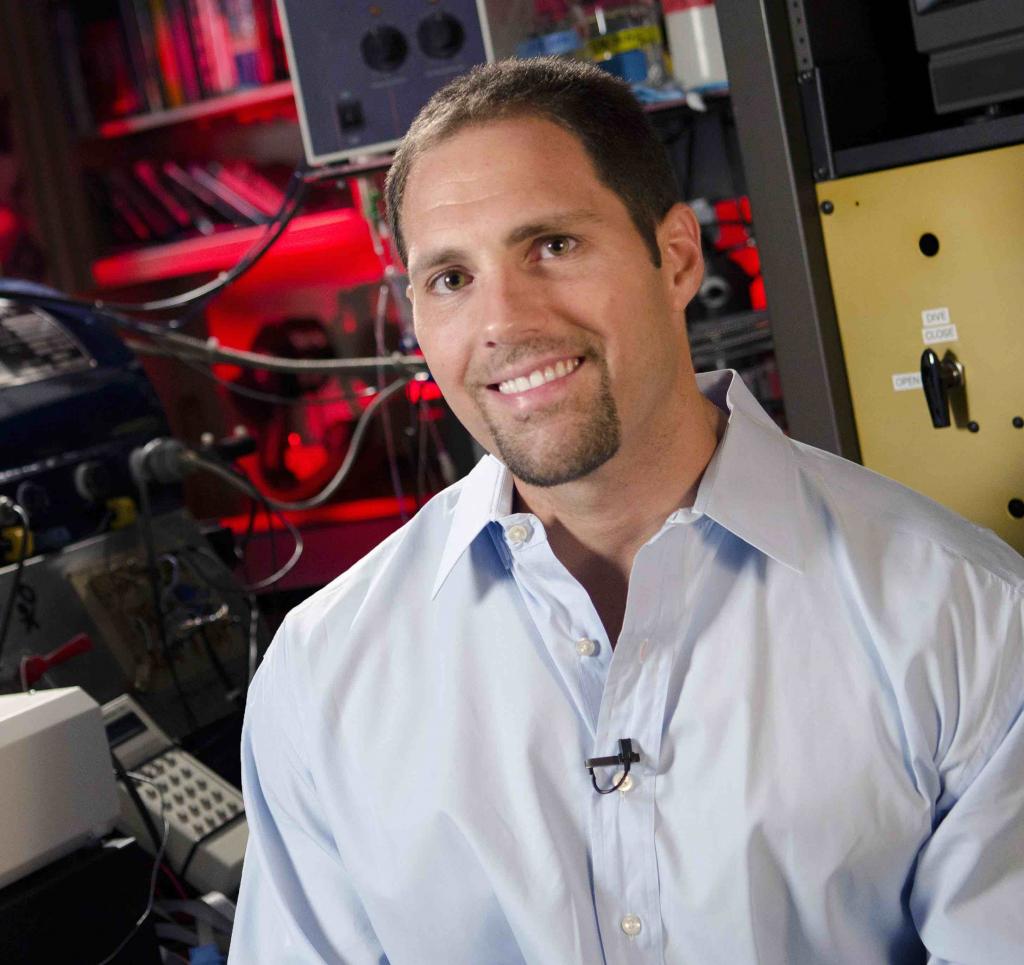 In a 2015 study wherein mice implanted with brain-tumor cells were fed either a standard diet (58 percent of calories from carbohydrates) or a ketogenic diet (0.5 percent of calories from carbohydrates), D’Agostino and Seyfried found that mice fed the ketogenic diet experienced slower tumor growth rate, smaller tumors and longer survival time than the group that ate the high-carbohydrate diet. And in a small human clinical trial three years prior, Fine had found that the “extent of ketosis … correlated with stable disease or partial remission.”

The implications of their research could be a “game-changer,” D’Agostino said. “That changes how we would treat (cancer) and prevent it.”

“I think, personally, we can achieve the same level of success curing or managing cancer better than the standards of care and the patients will not have all of this toxic burden in their body, putting them at risk for further cancers or other health maladies,” he said. “It’s a very beautiful, elegant way of metabolically marginalizing the cancer cells and killing them without toxicity.”

For a more detailed look at cancer as a metabolic disease, read the article “Cancer, Carbs and Controversy.”

About the Author: Brittney Saline is a freelance writer contributing to the CrossFit Journal and the CrossFit Games website. She trains at CrossFit St. Paul. To contact her, visitbrittneysaline.com.