Sugar: It’s everywhere, and it seems that we can’t just get enough.

Over the last 30 years, Americans have increased their sugar consumption by over 30 percent. It’s in ice cream, doughnuts, cake, frozen yogurt and all the other usual culprits, but it’s also hidden in most processed foods, such as cereals, breads and pastas. The biggest source of them all? Sweetened beverages such as sodas, juices, sports drinks and coffee/tea drinks—liquid diabetes.

What does this level of consumption mean for our kids? Do they need this sugar?

“Sugar” refers to simple carbohydrates, the most common of which are glucose and fructose. Glucose is the basic energy source for the body and brain. The body stores glucose as glycogen to be used when needed. The body uses naturally occurring sugars in nutritive foods such as vegetables and fruits.

Added sugars are sugars and syrups that are added to foods and beverages when they are processed or prepared. Added sugars do not have any nutritional value (such as vitamins or minerals), they are not naturally occurring, and they create a state of excess for the body. 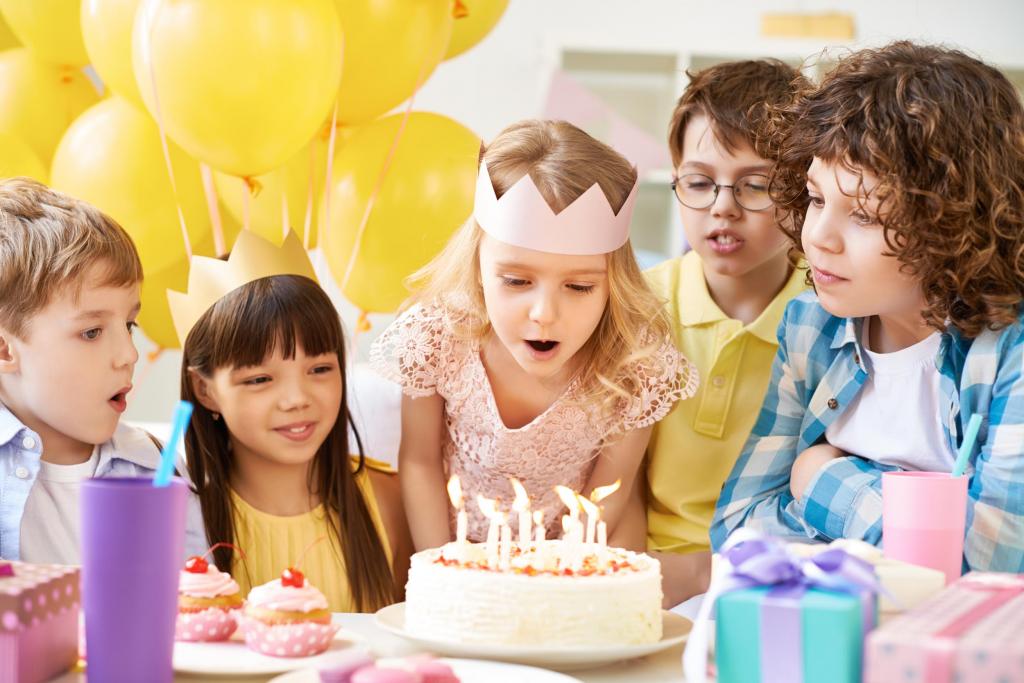 Your child can’t be the only one who doesn’t have cake in social situations, but your child also doesn’t need added sugar on a regular basis. (iStockphoto.com/mediaphotos)

The Benefits of Added Sugar for Kids

Are there any benefits of added sugar for kids? No.

I have prescribed synthetic sugar to a diabetic child and IV sugar to hospitalized children who are not able to eat—but never to a healthy child.

Sugar’s only benefit is in social settings. We want our kids to be socially normal. We want them to have the same experiences we had growing up. While it is normal to have cake and ice cream on your birthday or to bake cookies with the family, our sugar consumption is now way past extreme.

With the ubiquity of sugary beverages (especially sodas), crackers, fruit snacks and the like, we have to limit the amount of “socially normal” added sugar our kids consume. Forty years ago, a piece of cake had less effect because it was an infrequent treat. Now, kids consume so much sugar on a daily basis that treats aren’t even needed. For example, breakfast is actually dessert for most children if you evaluate how much sugar they consume in their first meal of the day.

Meals, snacks, and beverages at home, at school and at sporting events should not have added sugars.

The Negative Effects of Sugar

For those of you who say “a little bit of sugar cannot hurt my child,” know that it’s not a “little bit” of sugar anymore, and it will hurt your child. Added sugar causes diabetes, metabolic syndrome, obesity and cavities.

As soon as sugars enter your child’s bloodstream, the body’s insulin works to move them out of the bloodstream. When your child’s body has too much insulin, the insulin creates long-term damage, including but not limited to hypertension, dislipidemia, obesity and heart disease.

If the body is constantly exposed to insulin, it eventually stops responding and becomes insulin resistant. This is diabetes (Type 2). Rates of diabetes have significantly increased in the past 100 years. Before 1900, the disease was rare, but now it affects approximately 10 percent of Americans, according to the Centers for Disease Control (CDC). The rate of prediabetes is also rising. In 2012, 86 million Americans over 20 had prediabetes versus 79 million in 2010, according to the American Diabetes Association. A 2013 JAMA studyestimated prediabetes rates of over 50 percent in population samples in China.

Rates of diabetes and obesity have increased as sugar consumption has increased, so think twice before giving your child just a little bit of sugar over and over again. 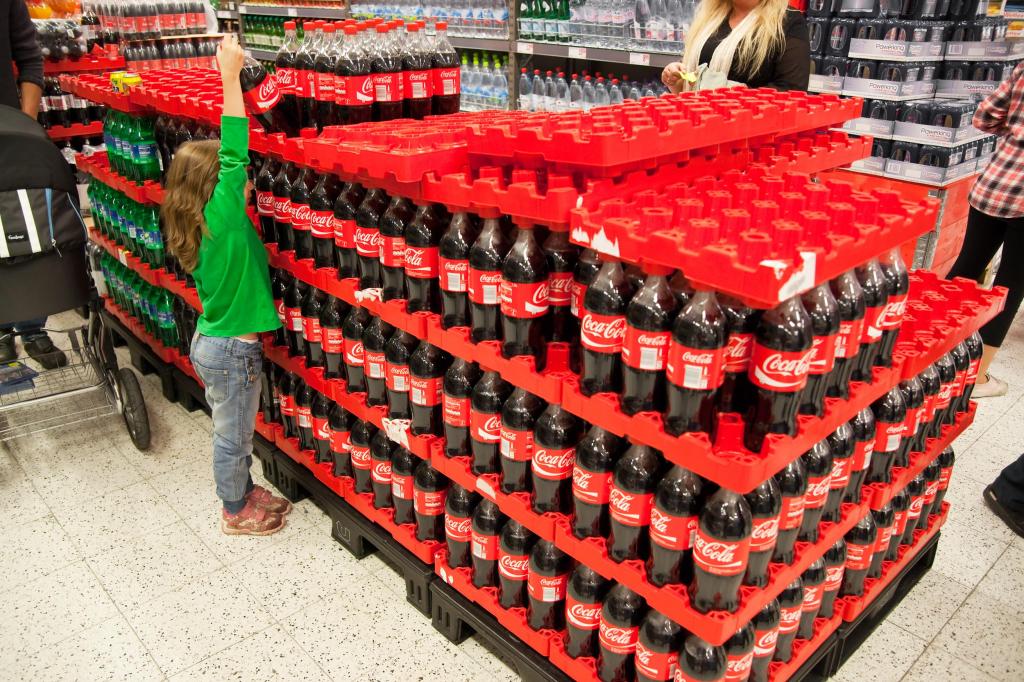 Added sugar is concerning in all forms, but that in soda is likely the worst for your child. (iStockphoto.com/Remus Eserblom)

When children eat and drink sugars, they displace good calories with bad ones. If children only have the option of vegetables and fruits, they will eventually eat the nutritious food. They will.

Evidence suggests sugar is addictive, and sugar-addiction programs now exist, so your child might not have the ability to regulate his or her own sugar intake. I doubt this is shocking to anyone. For me, it is the parents’ responsibility to teach their children how to be healthy in the face of constant exposure to added sugars.

Where Is the Added Sugar?

According to the CDC, 63 percent of youths and 49 percent of adults drank at least one sugar-sweetened beverage on any given day between 2011 and 2014.

Sodas account for over 30 percent of an average child’s total added-sugar intake, according to “Nutrition: What Every Parent Needs to Know.”

Children should not be drinking sodas. 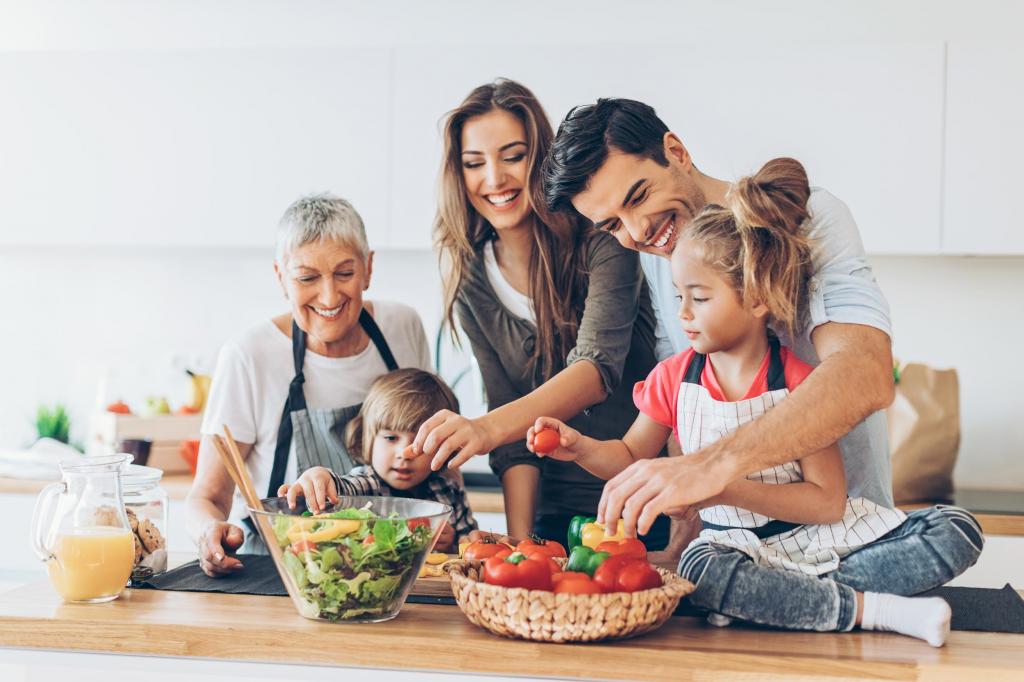 The American Heart Association (AHA) recommends women consume no more than 6 teaspoons or 100 calories of added sugar per day, and it recommends a limit of 9 teaspoons or 150 calories for men (a 12-oz. can of soda contains about 9.3 teaspoons of sugar). Children’s sugary-drink intake should be limited to 8 oz. per week.

The bottom line from health organizations: Less is better. Period.

My recommendations: Be mindful. Limit intake of all added sugars—especially those in beverages. Limit sugar intake at home and anywhere you can. Be mindful when you are in social situations and cannot avoid sugar. In those situations, the less you eat or drink, the better. 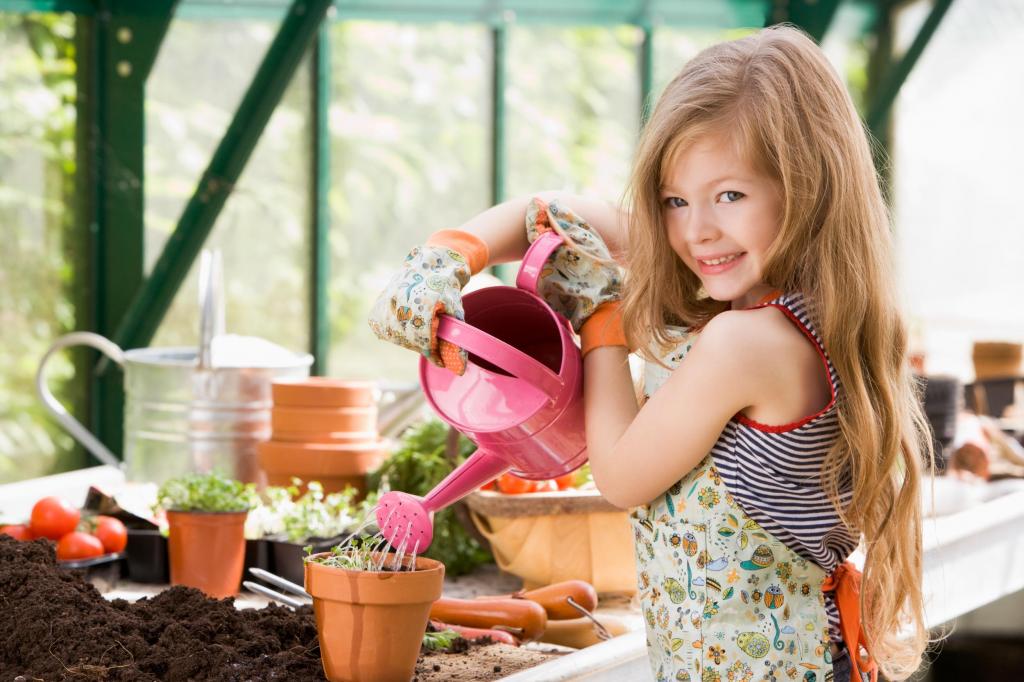 Educated children will grow up with habits that keep them healthy for their entire lives. (iStockphoto.com/monkeybusinessimages)

My recommendations based on age:

As they get older, educated children will start making smart choices themselves—just as adults should.

Added sugars are not good for kids, but they taste good and are fun. Limit added sugars by being mindful. Don’t just give kids sodas and juices. Educate them so they learn why they should drink water and eat protein and vegetables. When you mindfully decide to have cake, ice cream or lemonade, enjoy it—but don’t make it a daily habit.

About the Author: Founder of Coast Pediatrics Del Mar and Coast Pediatrics Carmel Valley, Shakha Gillin, MD, FAAP, has been a pediatrician since 2001. She attended the University of California-San Diego for her undergraduate education and for medical school. She did her residency at the University of California-Irvine and was the chief resident at Miller Children’s Hospital in Long Beach. She has worked in private practice in Southern California and at the Rady Children’s Hospital Emergency Department. Dr. Gillin has a special interest in preventative care and creating healthy, active lifestyles for children in particular. San Diego Magazine recognized her as a “top doctor” from 2006 to 2016.